Jack Lewis completed the Plymouth Half Marathon Sunday morning in just under 2.5 hours!
The whistle blew at 8:30am and thousands of runners made their way though the city to cross the finish line on the Hoe.
The sponsorship is currently on an amazing £757.
A big well done and thank you to Jack for raising much needed funds for YMCA Neath

The Veterans Club kindly gave up their free time to give our dojo and gym a much needed lick of paint! Thank you so much to everyone who joined us on the day it has made a huge difference to both areas.

WOW! What a difference a week makes, we cannot thank Calor Gas enough for the work they have done with our garden.

and a BIG thank you to Dale from Wilson Landscaping LTD!

A very successful charity social evening at Neath Rugby Club has raised £1,157 for YMCA Neath. We would like to give our thanks to Well Seasoned, Sam Stephens and Lloyd John for entertaining us free of charge. We must almost thank the rugby club for their free hospitality. Together they ensured that every penny of the money collected from sale went directly to YMCA Neath!

For a second year running staff, members, family and friends decided to walk Pen Y Fan to raise much needed funds for the YMCA. We raised just over £700! Thank you to everyone who took part and those who generously donated.

A band of three intrepid Barclays Bank runners took part in this summers London Marathon. Their dedication raised nearly £3,752.03 for YMCA Neath. We owe them a huge debt of gratitude for their support. Thank you Christopher Brown, Donna and Adrian Poffley! 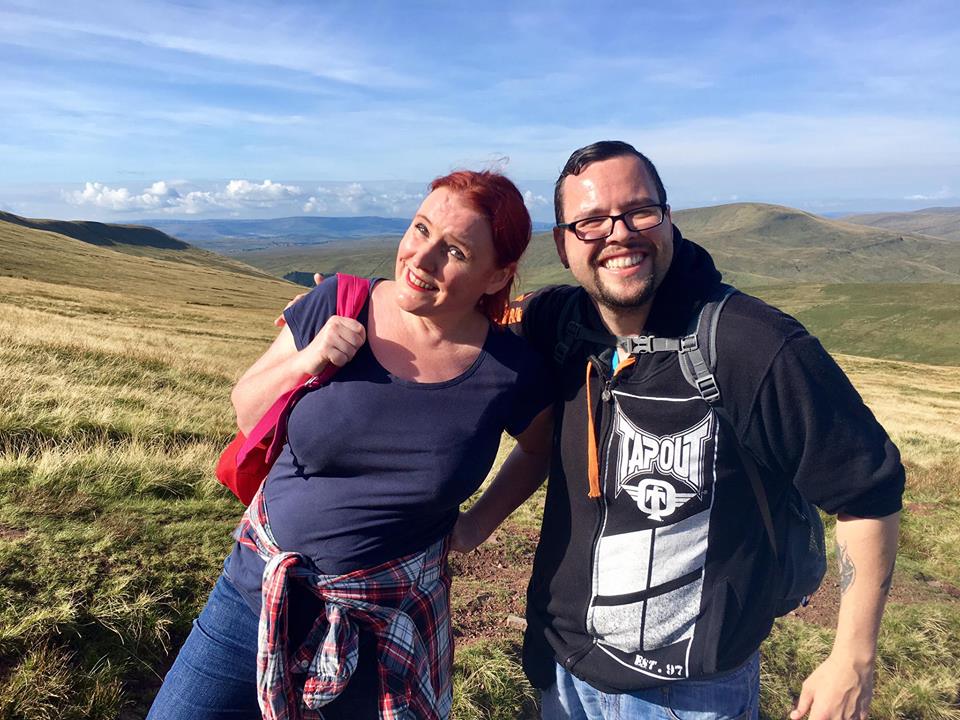 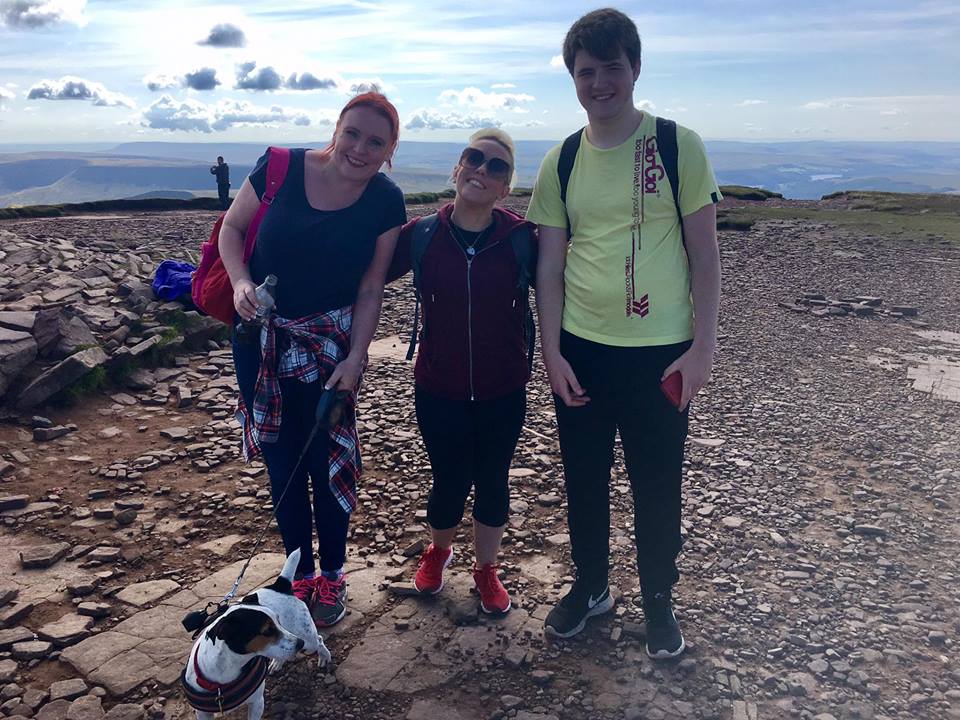 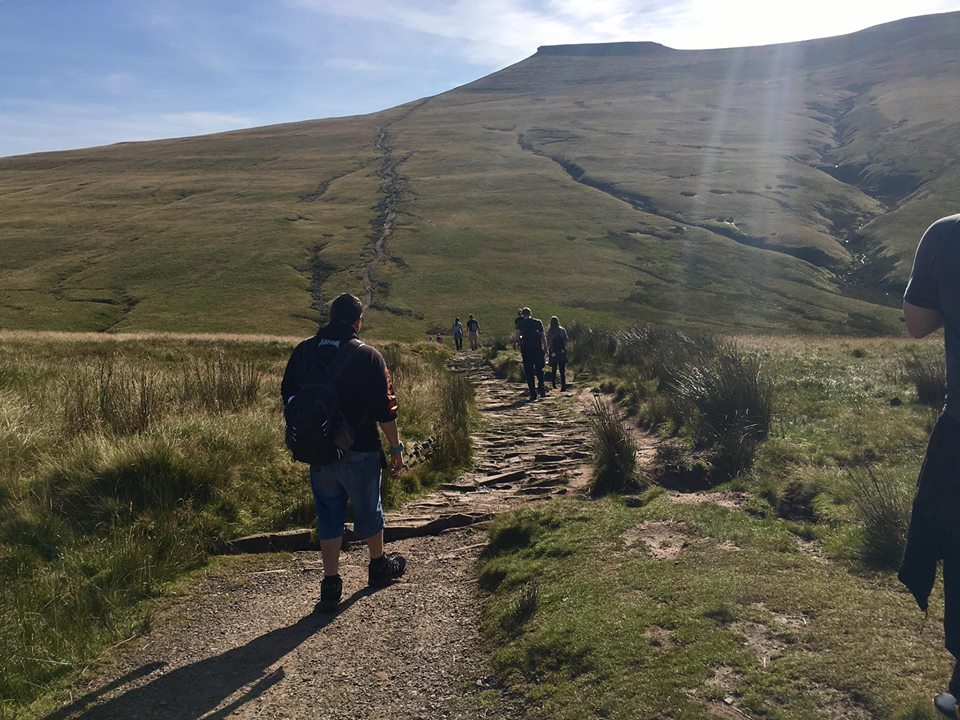 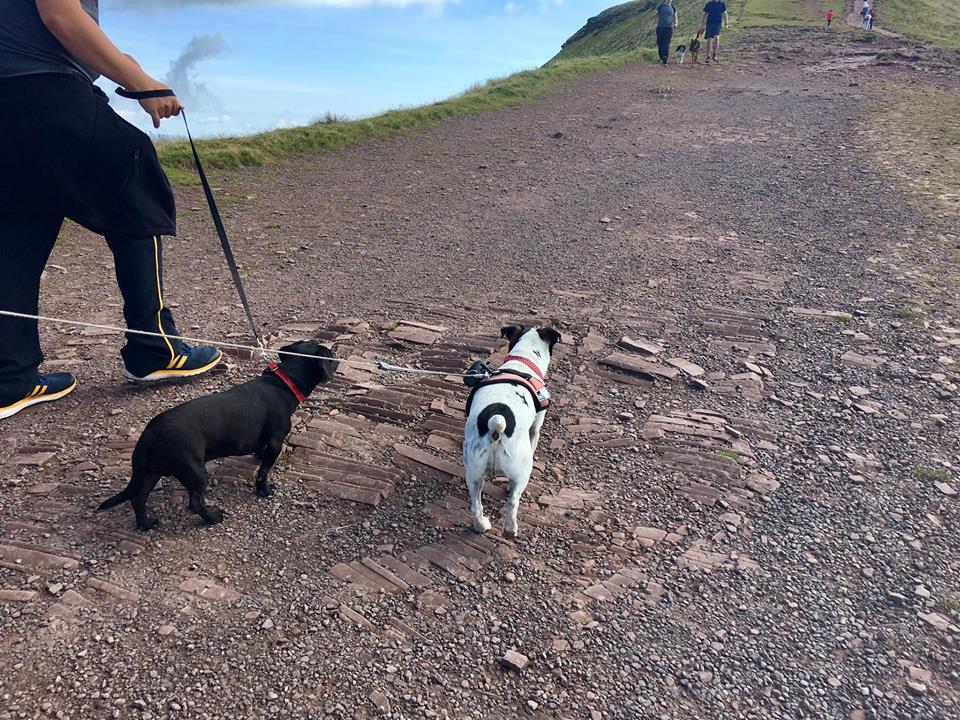 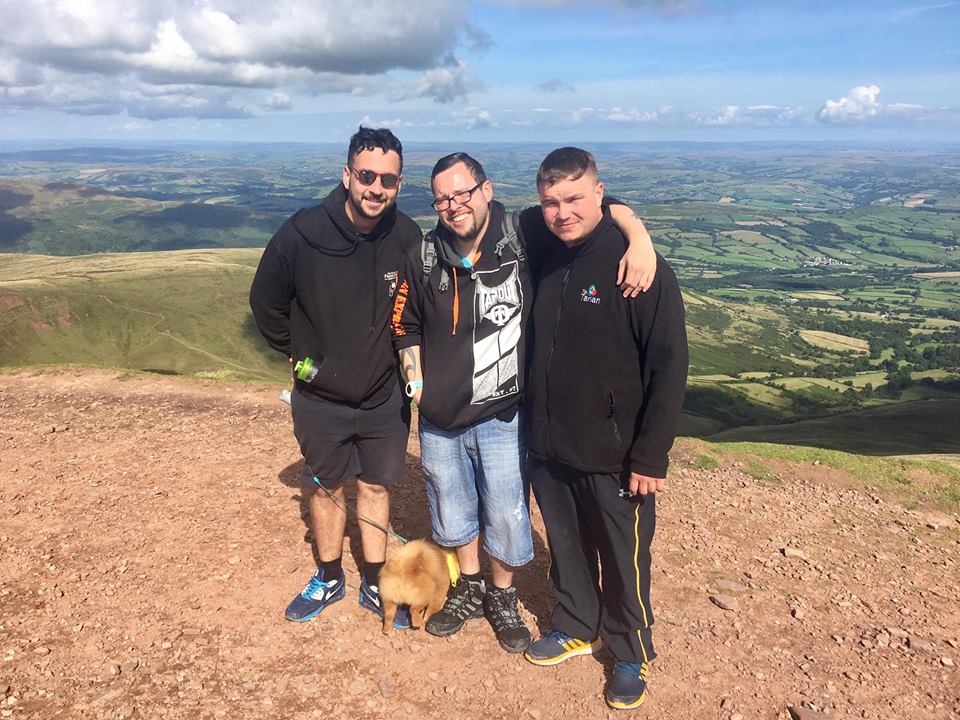 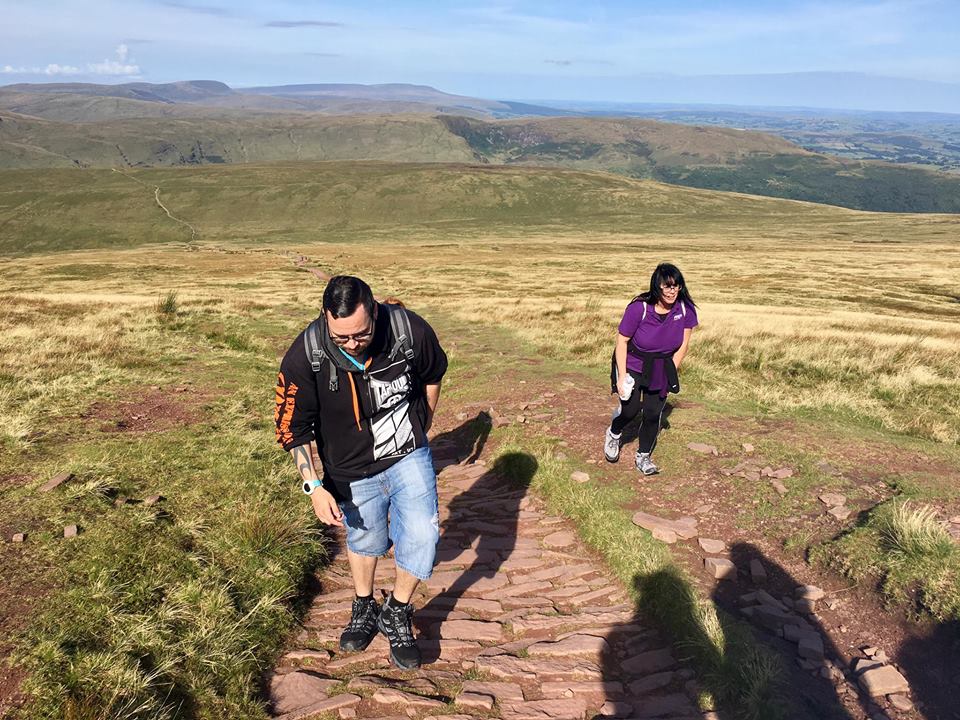 Thank you to everyone who joined us on our charity walk  and to those who generously donated. We have been overwhelmed with the support for YMCA Neath, raising over £1,200! YMCA Neath held its inaugural charity golf day at Carmarthen Golf Club. 13 teams participated in a highly competitive afternoon of golf. Carmarthen Golf Club is a beautiful setting and their hospitality and the carvery meal were outstanding. Following the meal prizes were awarded as follows;

£1,500 was raised for much needed funds for YMCA Neath, many thanks to all who took part and to those individuals and businesses that donated prizes. We look forward to an even bigger event in 2018.